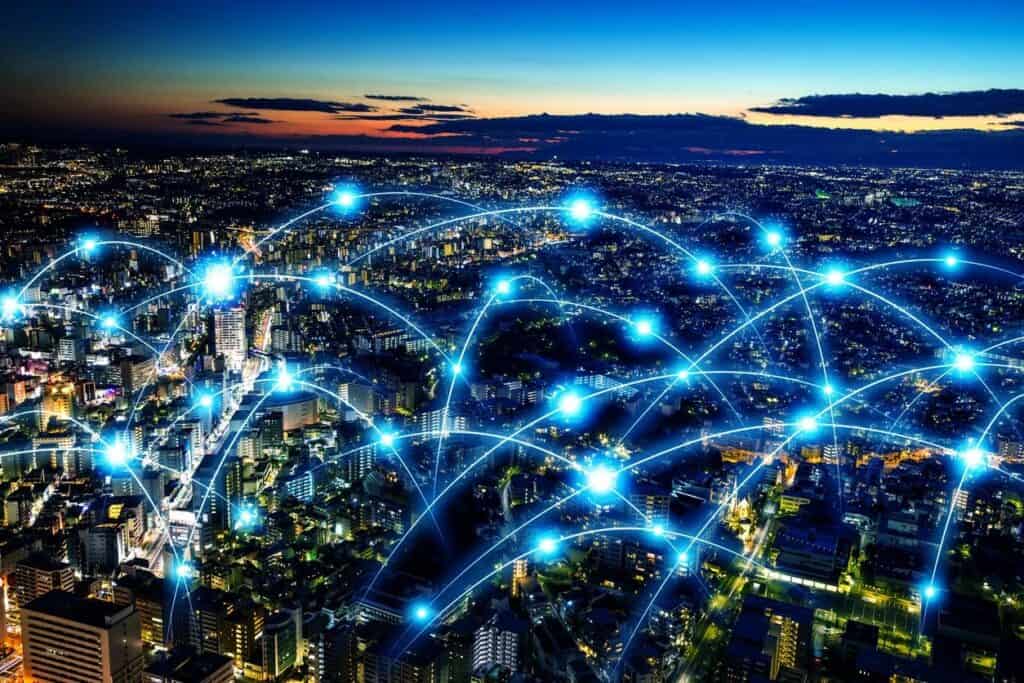 Five to Ten Year Plans for 5G Implementation: What the US Can Expect   According to a McKinsey report from 2020 titled “Connected world: An evolution in connectivity beyond the 5G revolution” the installations of 5G will cover 25% of the world’s population by 2030. It notes most of this coverage will be located in wealthier areas in the U.S., Europe, and China. The cost for such an endeavor? A staggering $700 to $900 billion, according to the report.  Where [...]
Read more