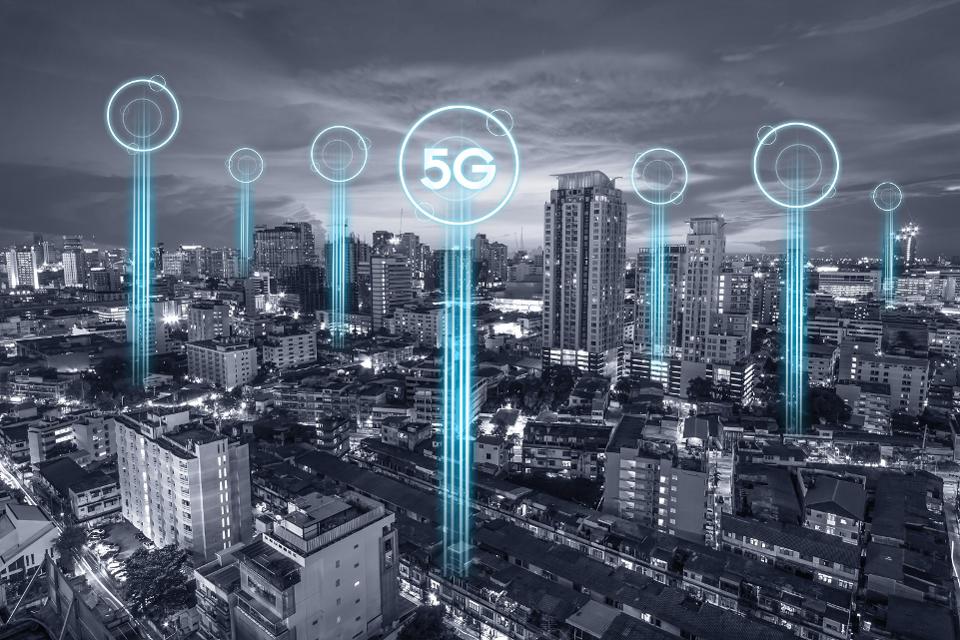 Widespread deployment of 5G brings with it the promise of a network of connectivity with greatly improved latency and downtime. To reach full 5G capabilities, telecom service providers would be required to reach enough density to monetize the network by installing 5,000 to 20,000 5G small cells in every major city within the next five to ten years. This brings the network much closer to mobile phones and every type of IoT sensor or device that needs connectivity. The explosive increase in bandwidth will open new possibilities, from remote surgeries guided from New York City to a small African village, to enabling new ways for humans and robots to work together on a factory floor.

Full 5G coverage is an ambitious goal, requiring the biggest telecom players to invest $20 billion annually in the US. As of July 2020, about 10 percent of the desired small cells are in place. What are the main roadblocks slowing rollout?

The massive scale and density of the planned 5G network creates a multitude of problems for operators and the city governments that must approve every small cell installation before it moves forward.

Here are five of the most pressing challenges:

A common thread throughout these issues is the lack of scale and uniformity within the 5G antenna deployment process. Site acquisition, construction plans, and inspection drawings are developed manually, and every antenna is a self-enclosed disconnected project. Because of this Inorsa is bringing automation and scale to this process by streamlining permitting and offering on-demand engineering expertise to boost a provider’s capacity to manage multiple projects.

The entire industry will require more scalable solutions through innovative structural, electrical, city planning and transportation engineering methods to reach the ambitious 5G deployment goals and help carriers get to the scale of deployment needed to begin monetization of the network . There are multiple industries such as self-driving cars that will not be available to the wider public if the 5G infrastructure is not in place at the density required. By the end of 2025, an optimistic goal for the industry is 70% of the desired antennas are in place. Telecom service providers will need to work on multiple efforts to reach this goal, by streamlining the installation and approval processes and increasing public education efforts about the safety and capabilities of 5G.

At Inorsa, we use AI and automation tools and methods to be able to streamline the process of engineering production. Our decentralized review process has been helping many telecom service companies succeed at their A&E deployments without the worry of workload and uncertainties of the market. 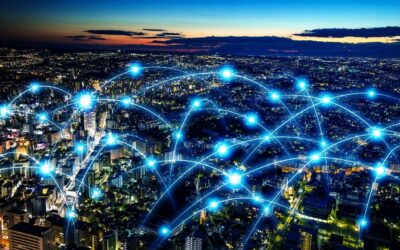